The DSAuk was awarded a prestigious accolade by British Shooting recently for its work both in developing shooting for people with dwarfism and also for the part it has played in promoting shooting for the disabled over the last few years….

Some of the shooting team from the world games Great Britain team who had all had success in the USA went along to accept the award and also were treated to some fun out on the shooting ranges in Bisley were they tried out lots of different disciplines.

Shooting is becoming very popular within the DSA and the clubs affiliated to British Shooting are keen to help our members get involved with this exciting sport. If you have an interest in doing some shooting then contact Tim or Nigel at the DSA of fic e for more details 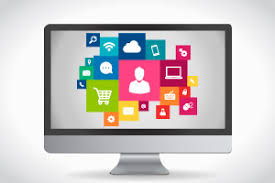 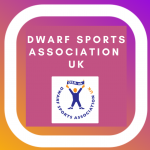 DSAuk to launch its new Instagram page on 1st September

The Dwarf Sports Association UK is expanding their online presence and as of Tuesday 01st September the charity will be launching their own ‘Instagram’ page. Instagram is becoming increasingly popular among teens