US Olympic sprint legend Michael Johnson interviews four of Britain’s most celebrated Paralympic champions about their lives, careers and aims for Tokyo 2020. 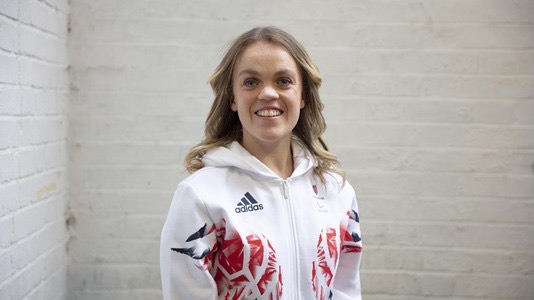 Ahead of the Paralympics beginning on 24 August, US champion sprinter Michael Johnson meets four of Team GB’s most promising Paralympians, quizzing them about their careers and hopes for Tokyo. 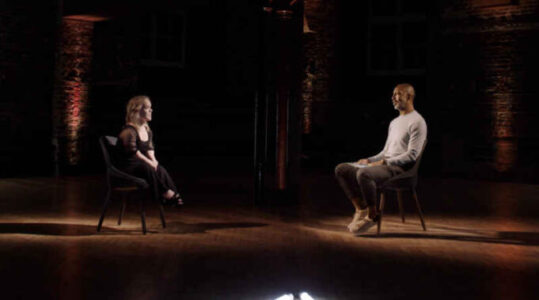 Johnson begins with five-time swimming medalist Ellie Simmonds, who talks openly about the struggles of becoming internationally known as a teen.

Now, all set for her fourth Paralympic Games, she talks candidly to Michael about the pressures of teen stardom, what caused her to almost quit the sport, and her ambitions for Tokyo 2020 and beyond.

Everyone at DSAuk is behind you Ellie and wishes you the very best of luck!

We use cookies to ensure that we give you the best experience on our website. If you continue to use this site we will assume that you are happy with it.OkPrivacy policy