The Great Britain World Dwarf Games team had a fantastic week of sport in the City of Guelph in Canada.

The team was made up of 76 athletes of all ages and ended up second in the medals table next to the USA who had a team of over 160 athletes, so overall a very good result. 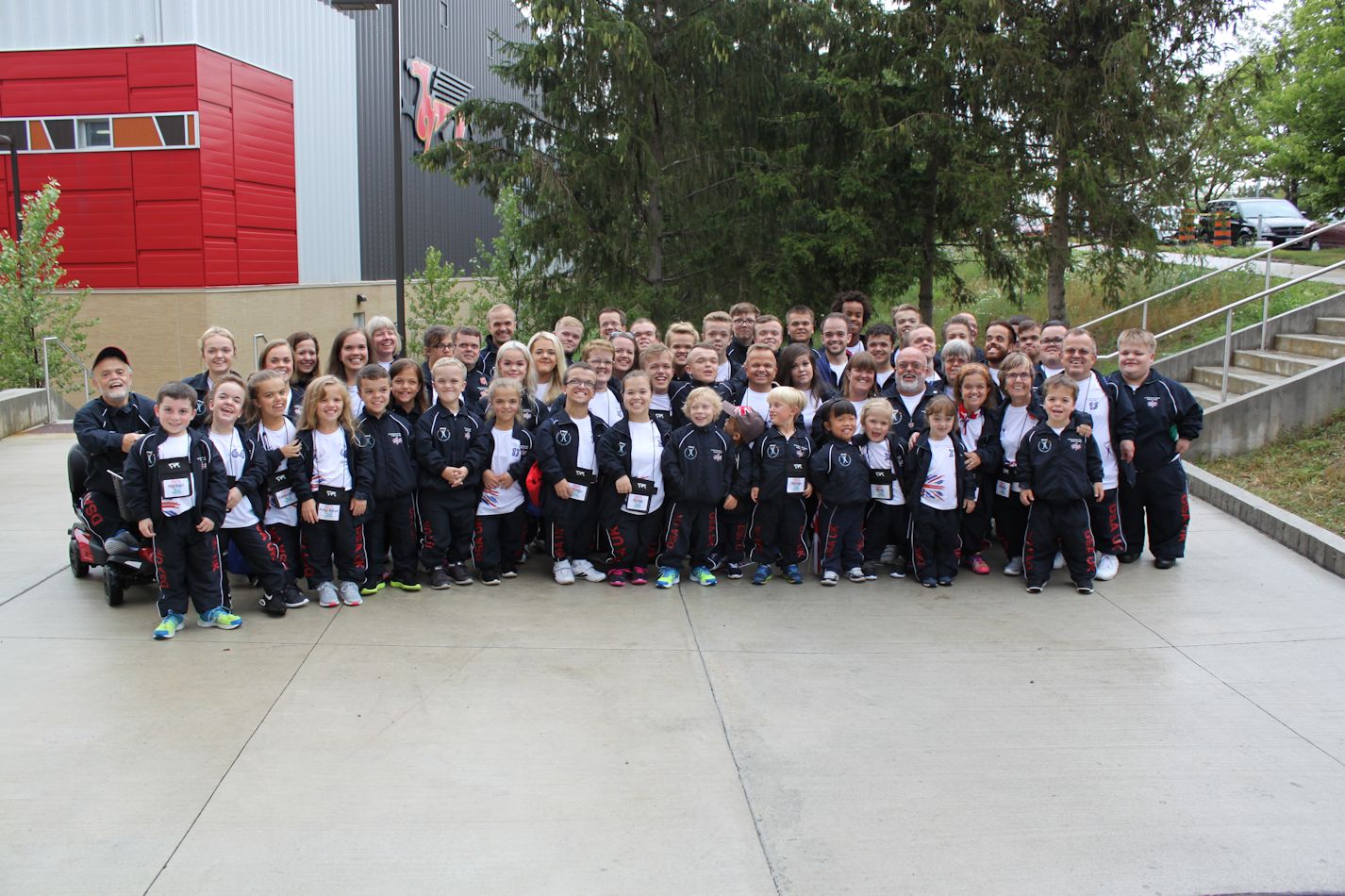 There were so many amazing results it is hard to mention them all but here are a few DSAamizing performances. The ladies Football team won the ladies football for the third time in a row making them World Champions for the last twelve years. The Junior A team won the Football as well and the men’s Lions team won the Bronze.  In Boccia the Open mixed team triumphed over Australia to win the team event. Penny Dean had an amazing Crossbow event and actually split an arrow Robin Hood style. Arthur Dean won the Pistol shooting event after many months training for the shoot. 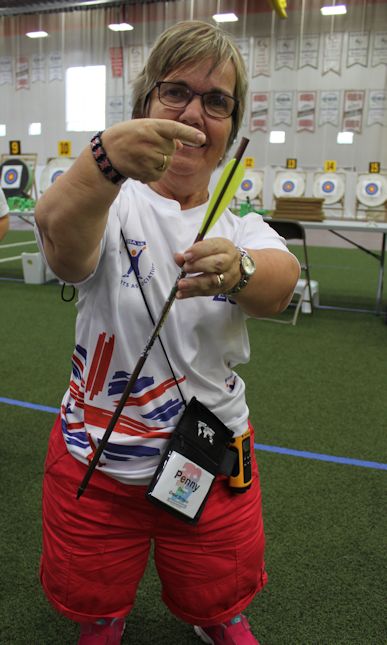 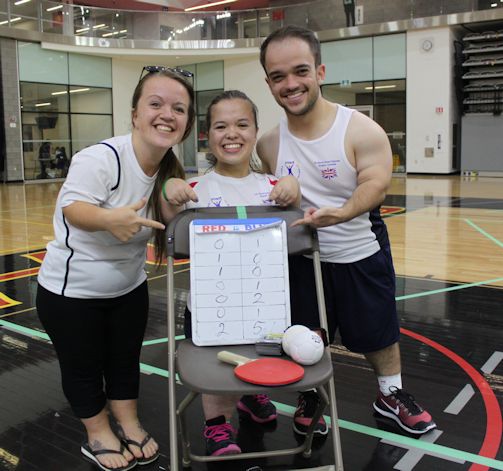 In the athletics Dylan Beaumont was the first ever GB athlete to compete in and finish the 1500m to set a British record. Michael Pope maintained his World title in both Shot put and Discus. On the track George Longley won a bronze and so did Anya Butterworth. The GB relay team just missing out on Bronze.

In the Powerlifting Paul Hinton won gold and set a new World Record, Dylan Beaumont won a Silver. Rebecca Bedford won a Gold and all the GB and Irish lifters looked fantastic all lifted really well.

In the Basketball Team GB open teams did really well their defensive game was as good as the best in the World the USA teams were just too good at the basket to secure a medal but the GB teams were so much more competitive than in 2013.

In the floor hockey Nicola Garde stared in a fantastic tournament that was fast and fair and all the teams enjoyed playing the Canadian style of the games.  The Volleyball is not a sport that GB regularly play but team GB did really well holding off the eventual winning team to a 1-1 draw but no medal on this occasion.

In the swimming Josh Coomer won a Gold as did Pippa Wauthier and Ellie Spokes. Katie Rillet-Young was just piped to Gold by less than a second but secured a solid Silver medal. Bruce Dee, Matthew Harding, Carys Coppen and Rebecca Bedford all put in solid medal winning performances.

In The Badminton Jack Shephard won the Open Class with Isaac Dalglish winning the Silver. Jack and Stefan Garde were beaten by Isaac and Bobby Laing in the Doubles with Bobby and Isaac winning a well deserved Gold Medal. Rebecca Bedford won the class 3 ladies and all the GB players played magnificently.

There are too many fantastic performances to tell you about every medal, the whole Great Britain team supported each other through the ups and the downs of a World level event and competed with good spirit and good sportsmanship and that to me is the best medal performance of the whole week. 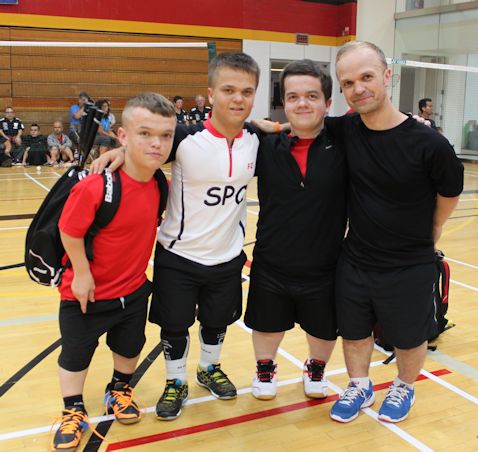