Over the weekend the DSA UK hosted their first ever 5 a side football and badminton competition at the Institute of Sport in Sheffield. We had lots of DSA members taking part including some new members with this being there first ever DSA event and what an awesome weekend we had.

On Saturday the day kicked off with the junior football with the red team winning gold with a score of 8-3. Benjamin Dennis made some crucial saves and Samuel Gray scored some great goals with the help from his teammates.

In the Badminton competition both Junior and Senior male and female singles started followed by the junior doubles. There was some great talent on show from all players. In the women’s final game Anya Butterworth won gold with a score of 21 – 6 in both games against Lauren Wright.

Then it was the men’s turn to compete in the football. This was a very close game with the score at half time of 4-3 to team 1. Going into the second half it looked like it could be anyone’s game but team 2 got their heads down and scored an amazing 5 goals making them the winners with a final score of 8-7. This was a very exciting game to watch well done to all the players.

Now it was the women’s turn in the football. Team 1 won Gold by a huge score of 5-1 Rachel Baumber scoring 4 of those goals and Freya Tyndall scoring her first ever senior goal.

Day 2 of the weekend was all focused on Badminton mixed doubles and male singles games. We saw great performances across the day from everyone. Lots of medals were won and fun memories were made. For the last game of the weekend there was an exciting and intense singles match between Isaac Maison and Andrew Martin. This went down to 3 full sets Isaac winning the first set and Andrew the second. The 3rd set was won by Andrew Martin with a score of 21-16.

The weekend has been an amazing two days of competition and sportsmanship. We plan to make this weekend an annual event.

“Thank you for this weekend. I just find it easier to play with all of you compared to my classmates at school, so I really enjoy doing it”

“Thank you so much for the weekend event! Definitely worth the trip all the way from Edinburgh! I Loved it all” 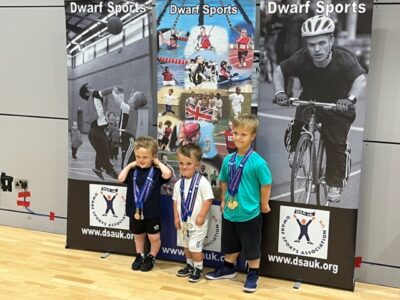 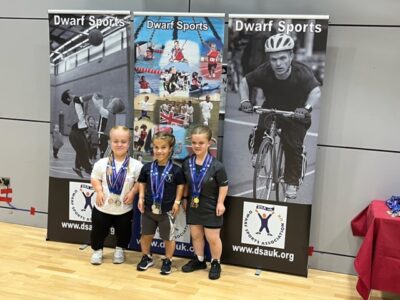 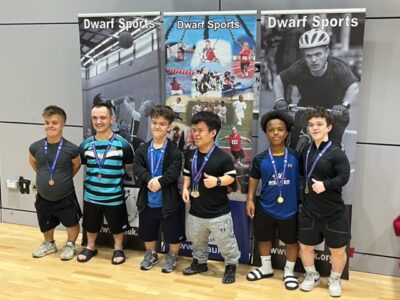 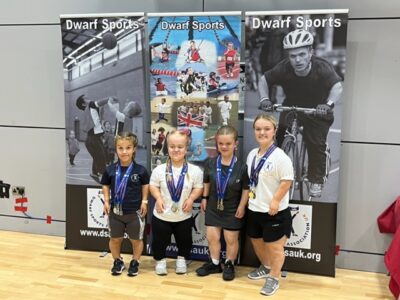 Following on from the U11 Virtual Games, which proved to be a success, the DSAuk is launching the Junior & Senior equivalent. The DSA have put together some challenges for our Junior