The Tokyo Paralympics comes to a close….

The Paralympics delivered us 12 incredible days of action and Great Britain’s team have “rewritten the history books” with their performance in Tokyo, says Paralympics GB’s chief Penny Briscoe.

At DSAuk we would like to take this incredible opportunity to congratulate all athletes who took part and to think that they all prepared for these Games during a pandemic, facing restrictions and changes to training is an unbelievable achievement in itself.

We would like to celebrate all their achievements and take a look back at how our athletes did in the Powerlifting, Swimming, Athletics and Badminton. 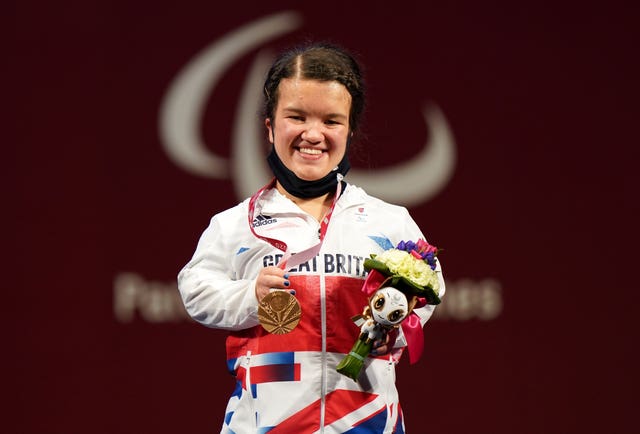 DSAuk members Zoe was first up to represent Paralympics GB and she did incredibly well finishing a strong 4th in the Women’s up to 41kg category, lifting 94kg to challenge the frontrunners in a very competitive group.

A day later Olivia made her Paralympic debut competing in the upto 50kg women’s category and secured the bronze with a lift of 107kg clinching the bronze by 1kg.

DSAuk Patron Ellie took part in her fourth Paralympics representing Paralympics GB, which is an outstanding achievement. Ellie also had the great pleasure of carrying the Great British flag at the opening ceremony of the games alongside John Stubbs. In the pool she made the final of all 3 of her events and came 5th in 200m individual medley, 4th in 100m Breastroke and 5th in 400m Freestyle.

Nicole Turner attended her second games and came 8th in 50m Freestyle, 7th in 100m Breastroke and in her final event the 50m butterfly, she came second winning the silver medal. Turner came fifth in the same event five years ago in Rio, but this time she had enough to burst into the top two to scoop up Ireland’s fourth medal at the 2020 Paralympic Games in Tokyo.

Finally in the pool, Leo McCrea made his debut at the Tokyo Paralympics at the young age of 17. He took part in a number of races representing Switzerland. He came 5th in 100m Breastroke, 11th in 400m Freestyle, 15th in 100m Freestyle and 200m individual medley.

Two athletes represented Paralympics Ireland Mary and Niamh. Mary Fitzgerald competed in Shot Put and ranked in 6th place on her Paralympic debut, her best throw of the event was 7.79 metres in the F40 Shot Put. Niamh McCarthy finished in 5th place in the F41 Discus, with a best throw of 28.94 metres. Finally Kyron Duke also competed in the athletics taking part in the F40 Shot Put coming 4th with a throw of 12.29 metres. 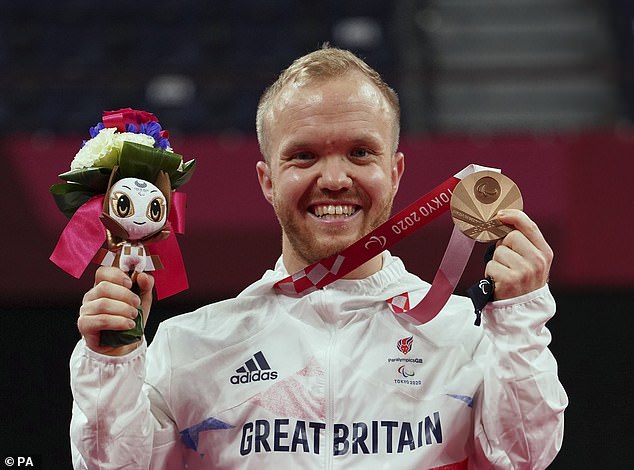 Team mates Krysten and Jack made their Paralympic debut against each other in the SH6 group stages. Krysten came out on top not putting a foot wrong to take the win. Krysten then went onto to face the Hong Kong player, Chu later in the day and lost. The following day Jack won his second game in great style over the Hong Kong player Chu, but unfortunately it wasn’t enough for him to get through the groups and saw Krysten and Chu go through to the Semi Finals.

Krysten played really well in the semi final against India’s Nagar but wasn’t lucky enough to win. So next up for Krysten was the play off for the bronze medal against the Brazilian player. Krysten battled hard from one game down to fight back to win the last two games in style to secure bronze medal and win Paralympic GB’s final medal of the games.

The 12 days of action were brought to an end in a shimmering closing ceremony that celebrated Japan’s mix of cutting-edge technology and distinctive culture as well as commemorating the unique challenges of holding the Games during the coronavirus pandemic.

Everyone at the DSAuk is beyond proud of all athletes, the sport was unbelievable along with the strength, determination, character. The Games, like the Olympics earlier in the summer, took place behind closed doors and will go down in the history books, that’s for sure. 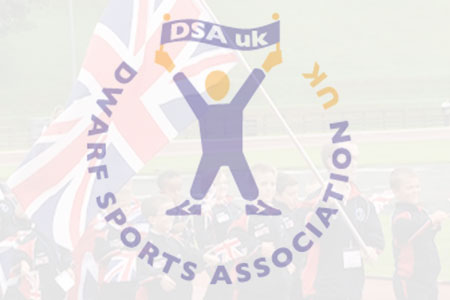 The wait is almost over….. They were delayed for a year but the Tokyo Paralympics are almost here. The Tokyo 2020 opening ceremony takes place tomorrow with competition starting the following day. 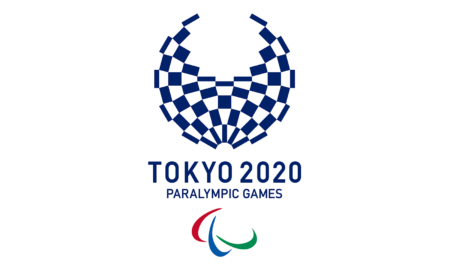 DSAuk members all set for the Tokyo Paralympics. We are extremely proud and pleased to announce that a record number of DSAuk athletes and members have recently been selected to compete at 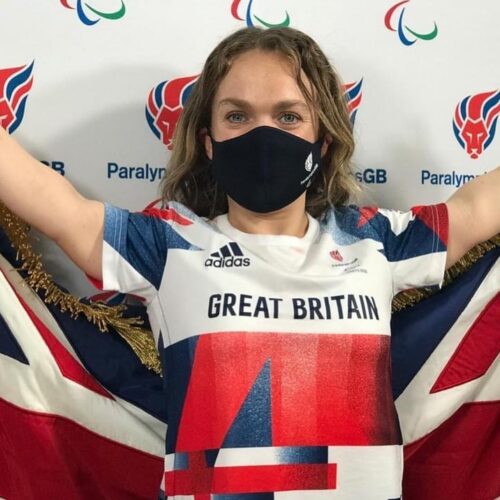 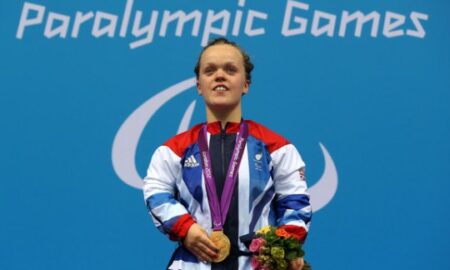