DSAuk members recently competed in the Para Badminton World Championships in Japan. Taking place between the 1st – 6th November at the Yoyogi National Gymnasium in Tokyo. The World Championship event was held at the 2020 Paralympic venue, and it was great to see an increase in athletes competing in the SH6 category.

In the Women’s Singles, Anya Butterworth aged 15 made her debut at a World Championships. Anya competed in the Woman’s Singles and Doubles with her partner Yasmina Eissa from Egypt. Anya did tremendously well and put on some great performances throughout the competition and is an exciting prospect for the future of the sport. 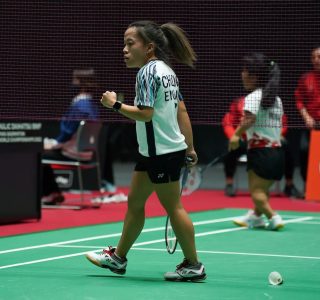 Rachel Choong also competed in the Women’s Singles and made it through to the last 16 and faced Yasmina Eissa where she progressed to the quarter final. In the Quarters she came up against the reigning world champion Giuliana Poveda Flores where she was defeated.

Rachel commented “Lost out in the singles to the reigning World Champion 21-15 21-6. I went into the match wanting to improve on my performance from when we last faced each other earlier this year in Canada. Although it’s not reflected in the score, I feel like I did that so I’m happy. All the best to Giuliana Poveda Flores in the rest of her singles tournament”.

In the Men’s singles Jack, Krysten and Isaak all made it through the group stages into the last 16. 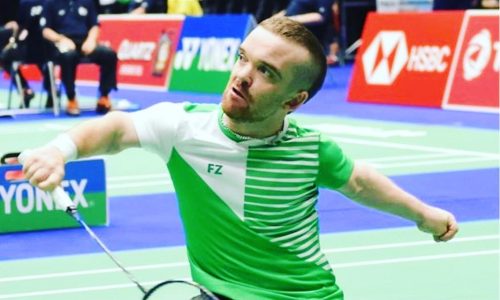 Unfortunately, Niall McVeigh of Ireland made an emotional announcement that he was retiring from Para Badminton after retiring with an injury against France’s Fabien Morat, bringing to an end a glittering career that brought him two BWF Para Badminton World Championships, Well Done Niall. 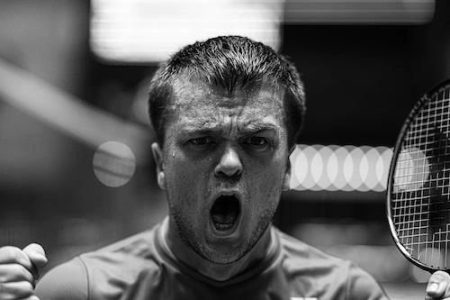 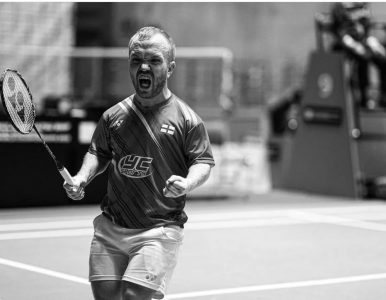 In the last 16 Jack was drawn against Isaak and Krysten against Wong Chun Yim. Jack and Krysten progressed to the quarter finals and were up against two opponents from India. They both made it through to the Semi Final, Krysten beating the reigning Paralympic Champion in the process. In the Semi Final Krysten faced Chu Man Kai from Hong Kong and Jack faced Vitor Tavares from Brazil.

The Men’s Singles final set up a tantalising match with Chu Man Kai, a previous two-time doubles champion against our own Jack Shephard. Jack fell narrowly short in the decider by only two points to seal a silver medal and his ninth World Championship medal. He wasn’t the only Englishman on the podium as Krysten Coombs banked bronze alongside Brazilian Vitor Tavares.

Finally, Jack and Rachel paired up and took part in the Mixed Doubles competition and made it to the Semi Final. They bagged the bronze and climbed onto the podium in the mixed doubles after a 21-8, 21-12 semi-final defeat against Indonesian duo Rina Marlina and Subhan Subhan. 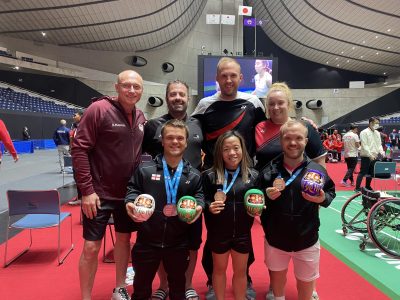 Congratulations to all members who took part in the World Championships, we wish you all the very best for the upcoming 2023 Calendar and we look forward to following your individual journeys as you aim towards Paris 2024. 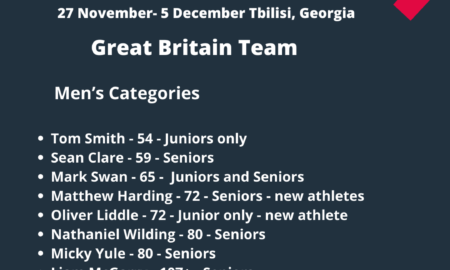 Well done to all the DSA members who have been selected to represent Great Britain in the next Para-Powerlifting World Championships. Half the GB team are members of DSAuk and we wish 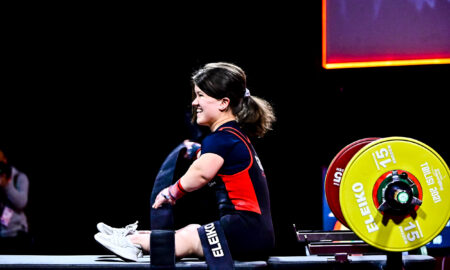 Huge Congratulation to all DSA members who recently competed in the World Para Powerlifting Championships in Tbilisi, Georgia between 27 November – 5 December. In total 8 DSAuk members competed for Team 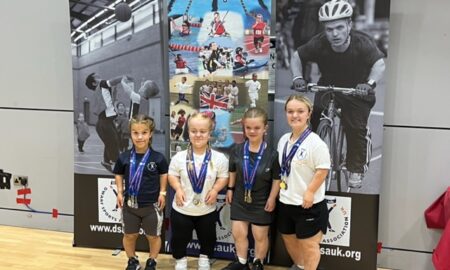 Over the weekend the DSA UK hosted their first ever 5 a side football and badminton competition at the Institute of Sport in Sheffield. We had lots of DSA members taking part